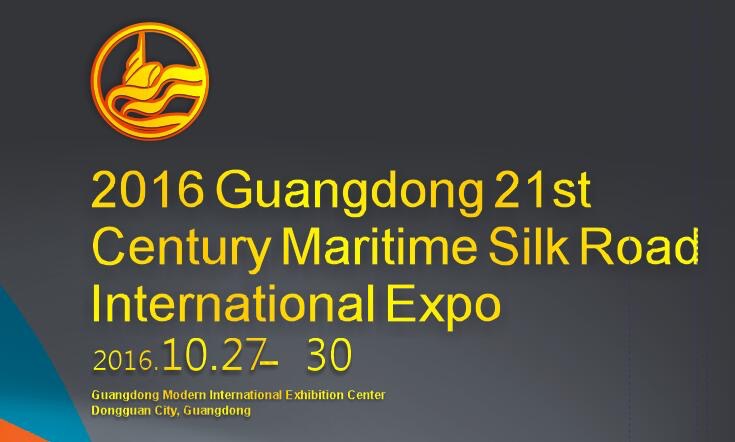 The Chinese Delegation of the Guangdong Province in China and Punto Zero International company , signed on July 20th in Rome , an agreement of exclusivity for the Italian Pavilion at the MSR International Expo which will be held in Dongguan in October from 27th up to 30th.
http://msr-expo.pinewer.com/html/en/tour/

There are new opportunities of internationalization.

The spotlights are on the excellences sectors of the Made in Italy with particular attention to the food , art and tourism in a exceptional frame which is very rich in history like the Stadio of Domiziano where the Chinese Delegation introduced the project H Ireo MSR Expo Italian Pavilion.
During the meeting, have been introduced all the advantages of the 3rd Edition 2016 21st Century MSR Expo in Dongguan . For further information please go to http://www.hireoclub.com
There are the chance for the Italian Companies to freely participate by taking advantage of a very special windows and developing new commercial relationships.

Last year edition collected more than 1400 exhibitors which 70% was foreigners, more than 100.000 visitors , more than 20.000 buyers and was profitable for 85% of the exhibitors.
Two spokesmen introduced the meeting : Chen Zhongqiu , Deputy and General Secretary of the Public Government of the Dongguan City (and General Exsecutive Secretary of the MSR Expo Committee and Director of the Commerce Bureau of the Dongguan City ) and Arianna Battini , responsible for the H Ireo Project by Punto Zero International .
Many other were the spokesman  : Zhang Fuying (Deputy and Director of the Foreign Affair Office of the Dongguan City ) , Antonio Barile (President of the Chamber of Commerce Italian Oriental) and Simone Giusti (Director of Obiettivo Sistema Paese, internationalization company) .
The participation to the event was really huge , more than 60 companies operating in the sectors of the food/art/tourism were attending .
Also the Political Institutions were very interested in the project, like Riccardo Monachesi (manager of the Internationalization and marketing for the regional area of Lazio) , Michele De Santis (Mayor of Cellammare) , Stefano Ferrini (Mayor of Piombino) , Francesco Fusco ( Vice Mayor of Positano).

H! Subscribe!
Punto Zero International ,which has his main office in Italy with branches in China, promoted the event in cooperation with the Chinese Government of the Guangdong Province , which launched in 2014 in the person of the Chinese President Xi Jinping , the commercial institutional strategic project called One Belt One Road (OBOR) .

The subscriptions are over by 10th September 2016 . Come and join us

Who is Punto Zero Style